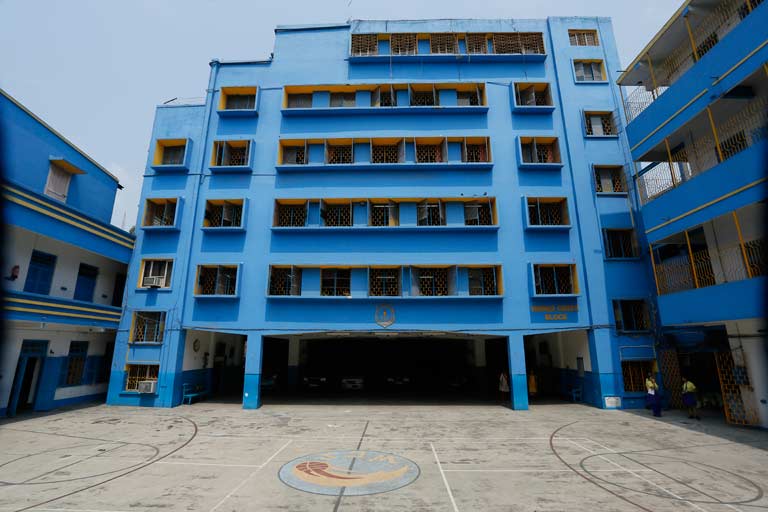 It started with the old building and gradually a new building was added to its known as the Verner Grieff Block. The other blocks are the Howlett Block and the Dunne Block.

Along with these blocks, a hall was created on the ground floor with a playground.

When Dr. (Ms) G.R.Hart, became the Principal of Welland Gouldsmith School in 1980, she had a dream.

She wanted to improve the campus in many ways. Under her guidance, the new building was constructed and more classrooms were added. Classes XI & XII were introduced. Later the Computer Rooms, Library and Laboratories were also added. There are two Music Rooms.

The school also boasts of a swimming pool and a basketball court.

Dr. Hart was happy to see her dream come alive.

Last, but not the least, a larger air-conditioned auditorium was built on the 4th floor of the new building. In 2015 this auditorium was dedicated to Dr. (Ms.) G R Hart – present Director of Education & CEO and Principal of the Welland Gouldsmith School. 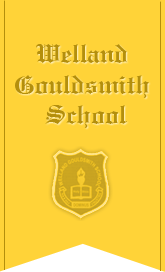